Vince Stack was a New York City-based private investigator. A veteran of the Great War, he was known for his ability to ferret out information and his two-fisted methods of interrogation. He had a vast network of contacts that he frequently put to good use for Walter Winston, his sole client for the last year of his life.

Stack seemed to have been convinced by Walter Winston and Dr. Kullman that the Echevarria cult presented a real threat, and worked with them, Katherine Clark, and Doug Henslowe throughout 1925 to stop their activities. On the night of January 13, 1926, he got into a gunfight with the cult outside Los Angeles. Stack was stabbed to death by Edgar Job during the assault. 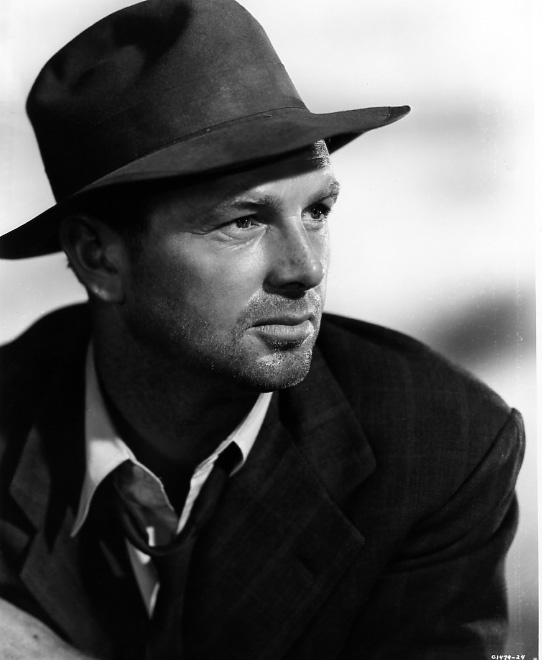