Karen Eliot is an actress who lives in West Hollywood, California. She is originally from “back East” and appears to be in her late 30s (“but I can play late 20s, darling. Have anything?”)

Most of her film work has been for Earl Pictures, generally C-grade horror films or quickie shorts capitalizing on the latest news stories. She was briefly well-known for playing a reporter in the somewhat popular Guy Manning: Ace Reporter serial.

Her stage work is somewhat better received, although she has mostly been limited to light comedy.

She occasionally writes reviews of films and ghosts a celebrity gossip column for the West Hollywood Star. 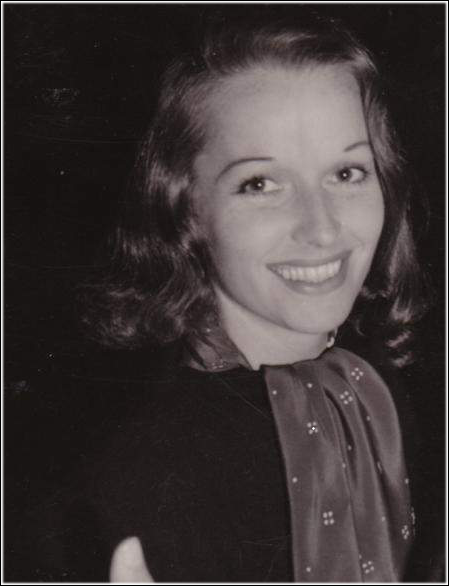