Jimmy Wright was the black sheep of a respectable East Coast family. Washing out of several schools, he tried many different careers (lawyer, photographer, reporter) before settling on private investigator.

A chance encounter in 1922 got him work for Dunstan, Whitleby and Grey, a New York law office, and a close relationship with future District Attorney Bradley Grey.

In 1926, along with his mentor, Francis O’Donnell, he established Wright-O’Donnell Investigations. In ten years it has grown to be one of the most successful investigative firms in the United States, with offices in New York, Los Angeles, and New Orleans. 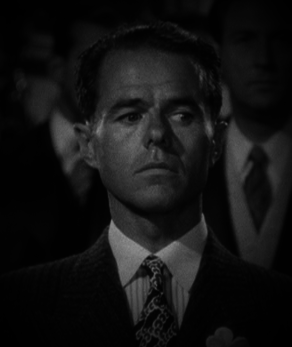