Janet Rogers is a freelance reporter known for her daring exposes of corruption in power and willingness to work undercover. Little is known of her personal life—“and I like to keep it that way,” is her usual response to questions. She appears to be in her 30s.

She was married to Norman Rogers, editor of the Los Angeles Mirror but divorced him in 1935.

In one of the few interviews she has ever given, she expressed her great admiration for the reporter Jackson Elias (Elisa Olney), who died tragically in 1925. She wrote the introduction to the most recent edition of Elias’ collected works. 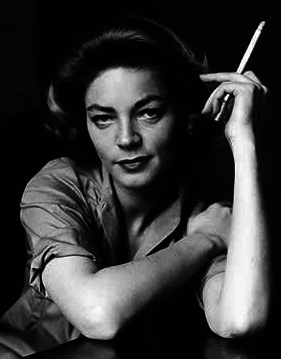