Geronimo Cuevas is a native of Spain. A supporter of the Spanish Republic, he ran afoul of the conservative factions in the run-up to the Franco coup, forcing him to flee Spain.

He ended up going to ground in Los Angeles, where he found a variety of security jobs before becoming the personal bodyguard of Ruby Fiitzgibbons. 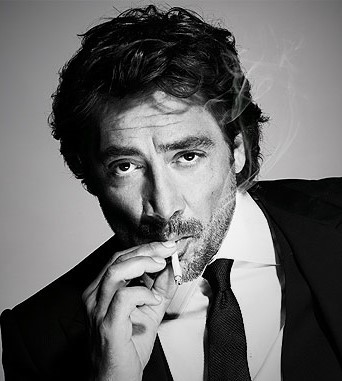