Dr. Franklin Charles Kullman was one of America’s most respected researchers into parapsychology, as well as the history of occult texts and lost mystery religions. (His monograph on the Elysian Mysteries is still considered a classic in the field.) While teaching at Columbia University, he befriended Walter Winston, who had a deep interest in the occult and mystical.

The two friends became convinced that a cult was operating in modern-day Los Angeles and put together a team to confront it. Sadly, this seems to have led to Dr. Kullman’s death in the “Valley Massacre” shootout of January 13, 1926. 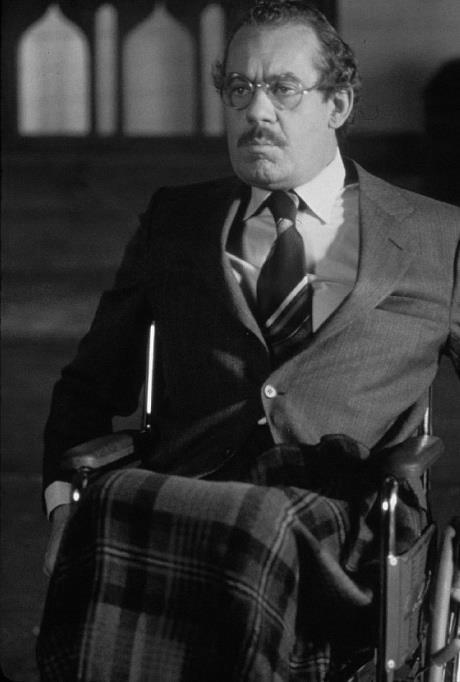