Edgar Job was once a promising young physicist. While attending graduate school at UCLA in 1925, he fell under the influence of Ramon Echevarria’s cult. Engaging in drug use and outre sexual practices, Job’s studies suffered. He became increasingly absorbed with questions of dimensionality and geometry in Riemannian spacetime; however, in the opinion of his fellow professors, his mind was decaying and his theories nonsense.

On January 17, 1926, Job was discovered wandering erratically through an orange orchard. When L. A. County sheriffs came to investigate, Job immediately confessed to killing a man. It quickly developed that Job had been present at the bizarre incident on a nearby farm of a few nights before, which resulted in the deaths of several men and women; Job identified the body of a private investigator named Vince Stack as the man he had killed with a knife.

Job was found to be mentally incompetent by the State of California and committed to a mental hospital. Dr. Keaton, of Joy Grove Sanitarium in Savannah, Georgia, sought the transfer of Job to his care—he had another survivor of the 1926 incident at Joy Grove, and wanted to treat both men together. Happy to be relieved of the burden of caring for an incurably insane criminal, the State of California readily agreed to transfer Job.

Job has for the most part been a model inmate; he prefers to be left alone in his room, working on the theories that lay forever just outside his grasp. 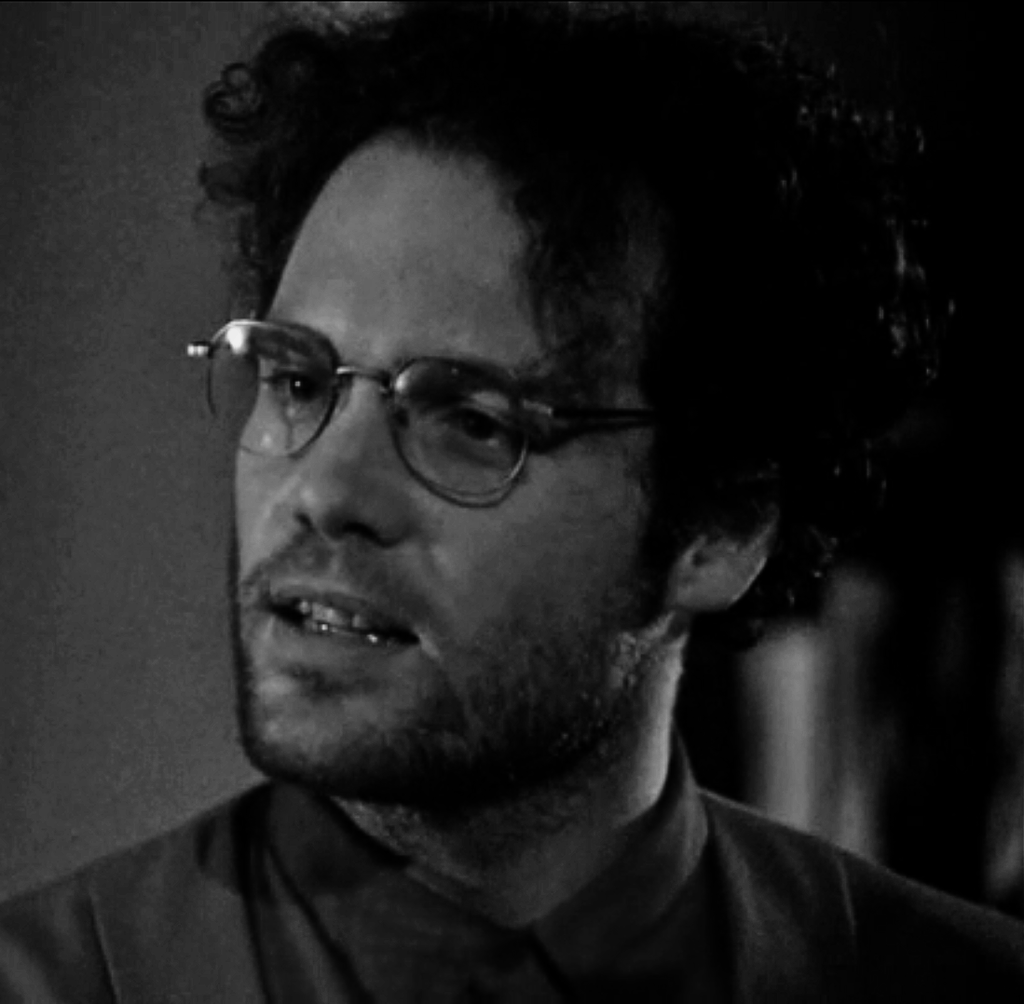